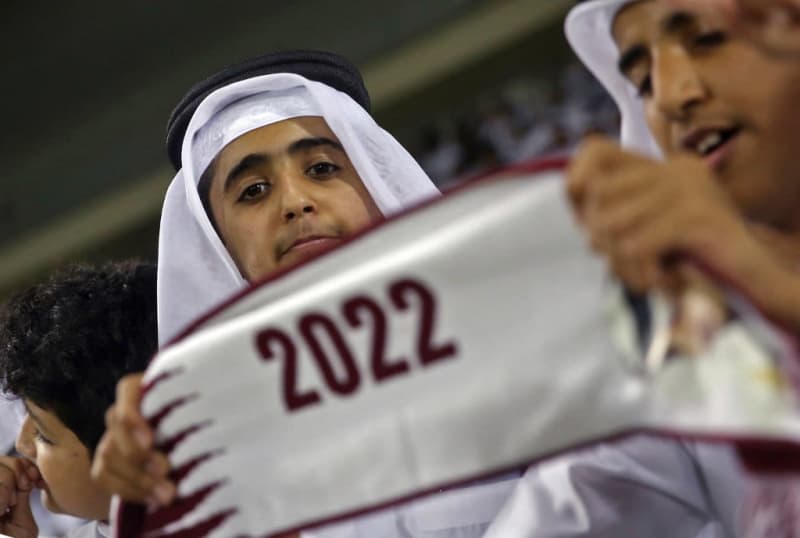 Toasting a win will be a very different experience at next year’s World Cup in Qatar, where football fans can only drink in certain places and must respect Islamic customs. In a country where public intoxication is illegal, the usual sight of boozy supporters thronging the streets is likely to be absent from the first World Cup in the Middle East. Instead, most of the drinking will take place at the official fan zones or at licensed restaurants or hotels. It looks unlikely that ordinary ticket-holders will be able to drink at games, although no decision has been announced. FIFA is offering hos…