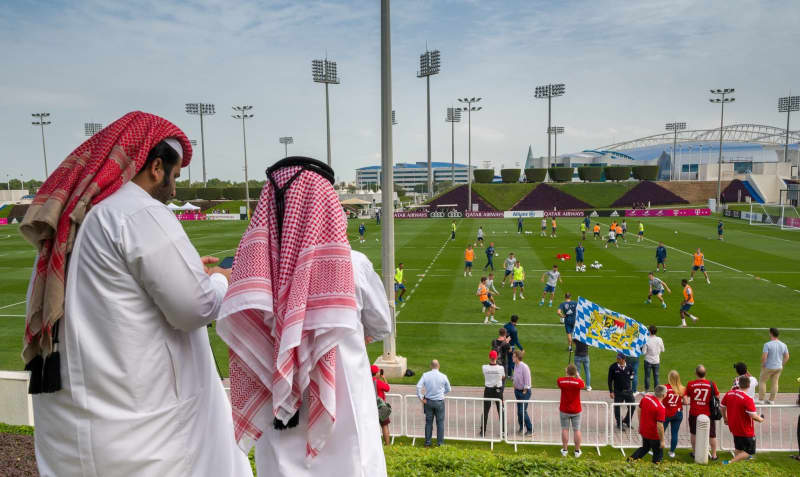 Bayern Munich’s assembly won’t discuss and vote on a motion to end the German top club’s engagement with Qatar, its initiator has said. Bayern member and fan Michael Ott tweeted late Friday that a Munich labour court has rejected his call for an injunction to get the issue on the agenda of the November 25 assembly. Ott said the court didn’t rule against the motion itself but rather said there was no sufficient urgency to speak out an injunction. Bayern’s leadership is yet to announce a decision whether the motion will be approved as part of the agenda. Ott said he plans to fight on against wha…